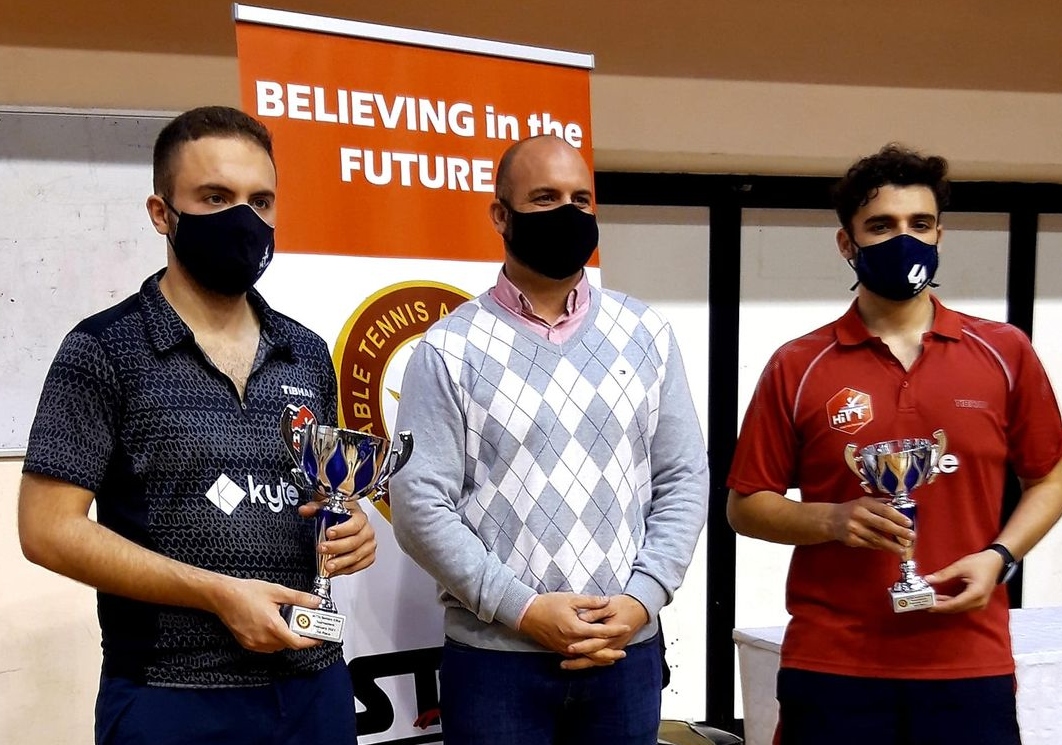 News February 21, 2021
Mr. Liam Mangion, President of the MTTA awards Isaac Grixti (Runner Up) and Gabriel Grixti (Winner).
The brothers met each other in the final of the MTTA Seniors Elite knockout round. The encounter was dominated by fast powerfull attacking topspins from both wings while tactics adjusted due to a right hand, left hand player situation.
Next month a Seniors Intermediate tournament on a qualifying, plate and knockout system shall take place for new entries and members who last season played in 3rd and 4th division. Applications are open online at mtta.mt.
share: 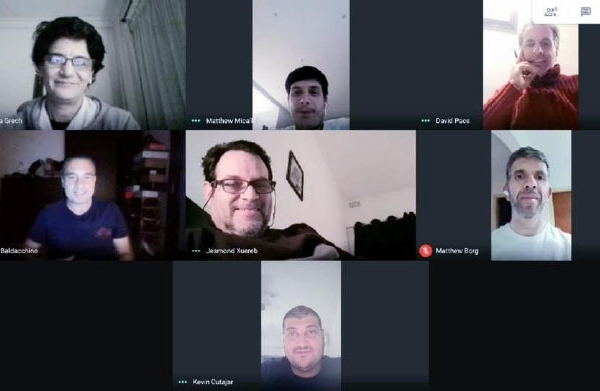 On Friday 24th at 20:00 the MTTA National Council met via video conference in their continuas endeavour to carry on… 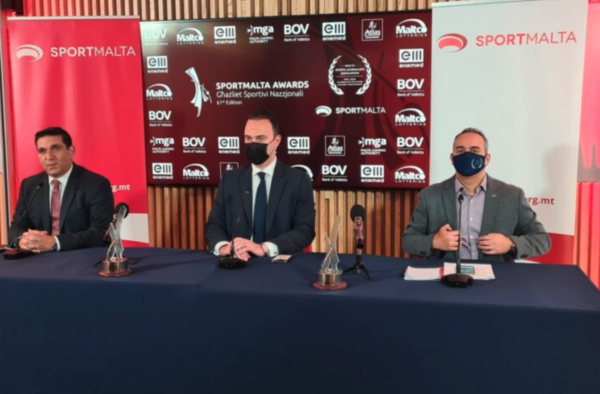