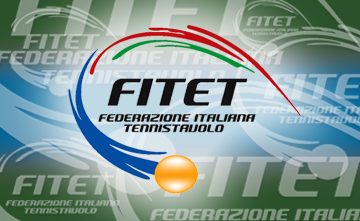 A video conference meeting between MTTA and FITET ensured and confirmed the strengthening of our Association with the Italian Federation. Mr. Stefano Bosi, Ms. Johanna Grech, Mr.David Pace, Mr. Renato Di Napoli represented their respective organisations. As a matter of fact both parties acknowledged that the COVID-19 has set back a few plans which are on the back burner waiting for better days, such as an Elite training camp in Terni, an invitation for Mr. Di Napoli to visit us and more. Following an agreement signed a few months ago it is now possible for Maltese athletes to play both Italian/Sicilian League while also enjoying registration for MTTA League. We urge our members to take advantage of this collaboration.

The Agenda also included the sharing of thoughts and the political way forward in respect of ETTU & ITTF upcoming elections and AGM. The recent WTT framework was also discussed.

Malta has submitted their candidature to potentially be elected on two separate ETTU committees. General Secretary, Ms. Johanna Grech on the Gender equality and Vice President, Mr. David Pace on the Youths board. We augur that with some effective lobbying both candidates may be successful.

Finally, our local calander 20/21 is being prepared, a Teams Captain/Players meeting will shortly be anounced, the meeting shall also included the reading of a revised MTTA National League Rules.

While this notice comes to an end may we please remind all members not to hesitate and contact us either in person or by sending an email to our Secretary General with regards to any queries, thoughts or suggestions you may have.

Thank you to our IT Director, Wojciech for setting up the International video conference. 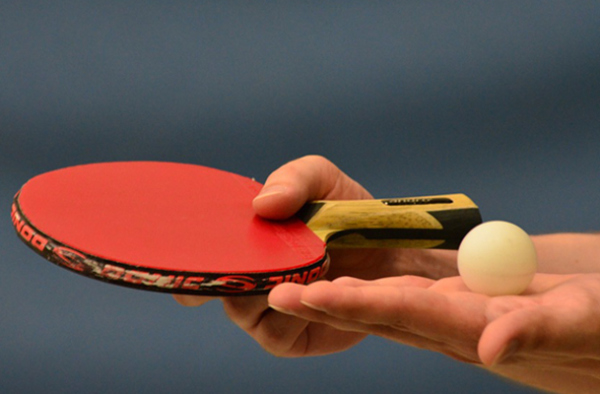 Fixtures Round 1 are up now for 1&2 Division 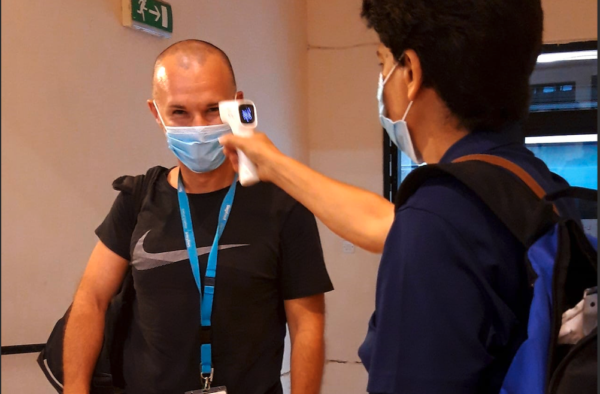 Dear members, Until further notice our remaining booked practice nights shall start from 7:30pm to 10:30pm today included. Meanwhile we would…